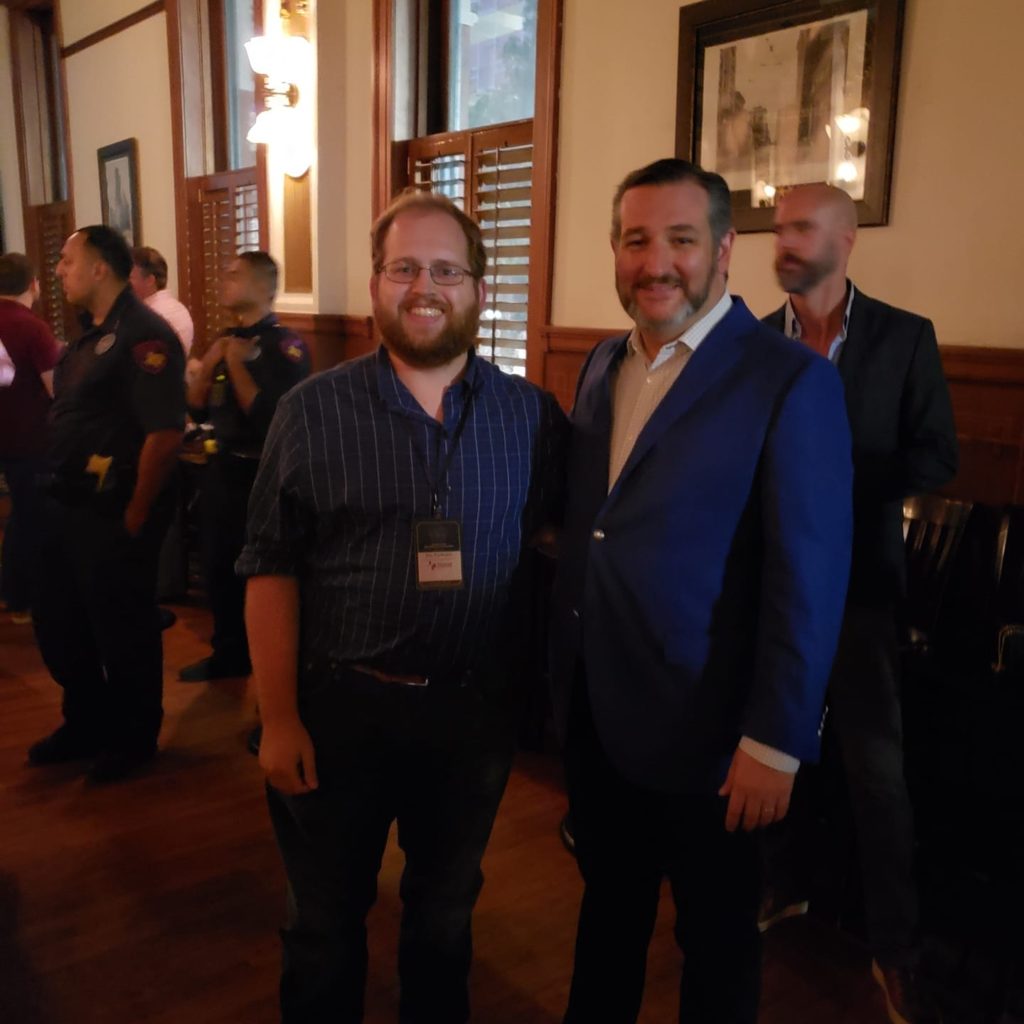 Eric Parikakis is from Plano, TX and holds degrees from TCU and UTD. He has lived in Austin since 2019 and has been an active member of Young Republican clubs in Tarrant and Travis counties. When not working in politics, you might find him correcting people on how to pronounce his name, watching sports, or yelling at his TV because he’s bad at video games.

Michael lives in Hutto with his beautiful bride Amanda. He is a graduate from the University of Houston where he earned his bachelor’s in Economics and works at a major Texas healthcare system in Austin as a Sr. Financial Analyst. He grew up in Georgetown and is a graduate of Georgetown H.S. Over the last decade, he has served as a precinct chair in Harris County (where he also served as secretary of the Rules Committee), chaired and co-founded the College Republicans of the University of Houston, served as Executive Director for the Texas Federation of College Republicans, and worked on many local, statewide, and federal campaigns, including Romney/Ryan in 2012 and Abbott for Governor in 2014. He also works as a campaign consultant for local and state races. Most recently, he managed his wife’s campaign for Hutto City Council Place 3, of which she won. He currently serves as the Republican Precinct #420 Chairman in Williamson County, as the Vice President for the Williamson County Young Republicans, and as the Central Texas Regional Director for the Texas Young Republican Federation. 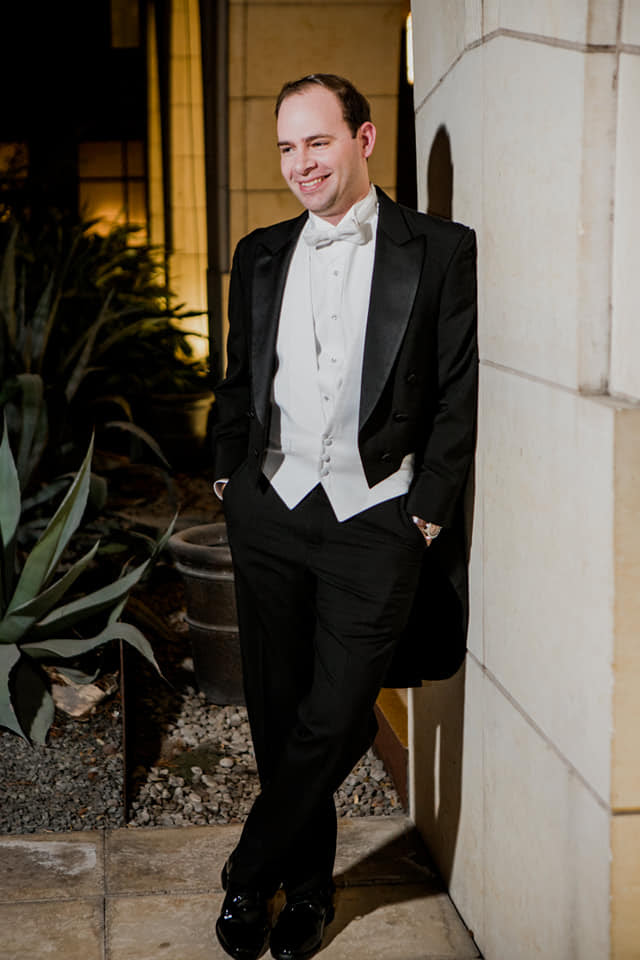 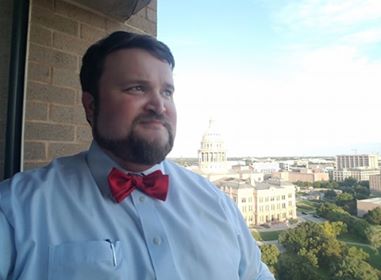 Joseph Walter is a 3rd generation American and more importantly Texan. Joseph, a former business owner; has had 10 years of political experience in various states, but primarily in Texas; where he worked with campaigns, organizations, and non-profits. Joseph has helped candidates and organizations stand for free-market, conservative, and constitutional rights.
Joseph has a degree in Political Science from Stephen F. Austin State University. He is originally from Nacogdoches where he grew up. Joseph will be working on starting a Masters from Liberty University later this year. 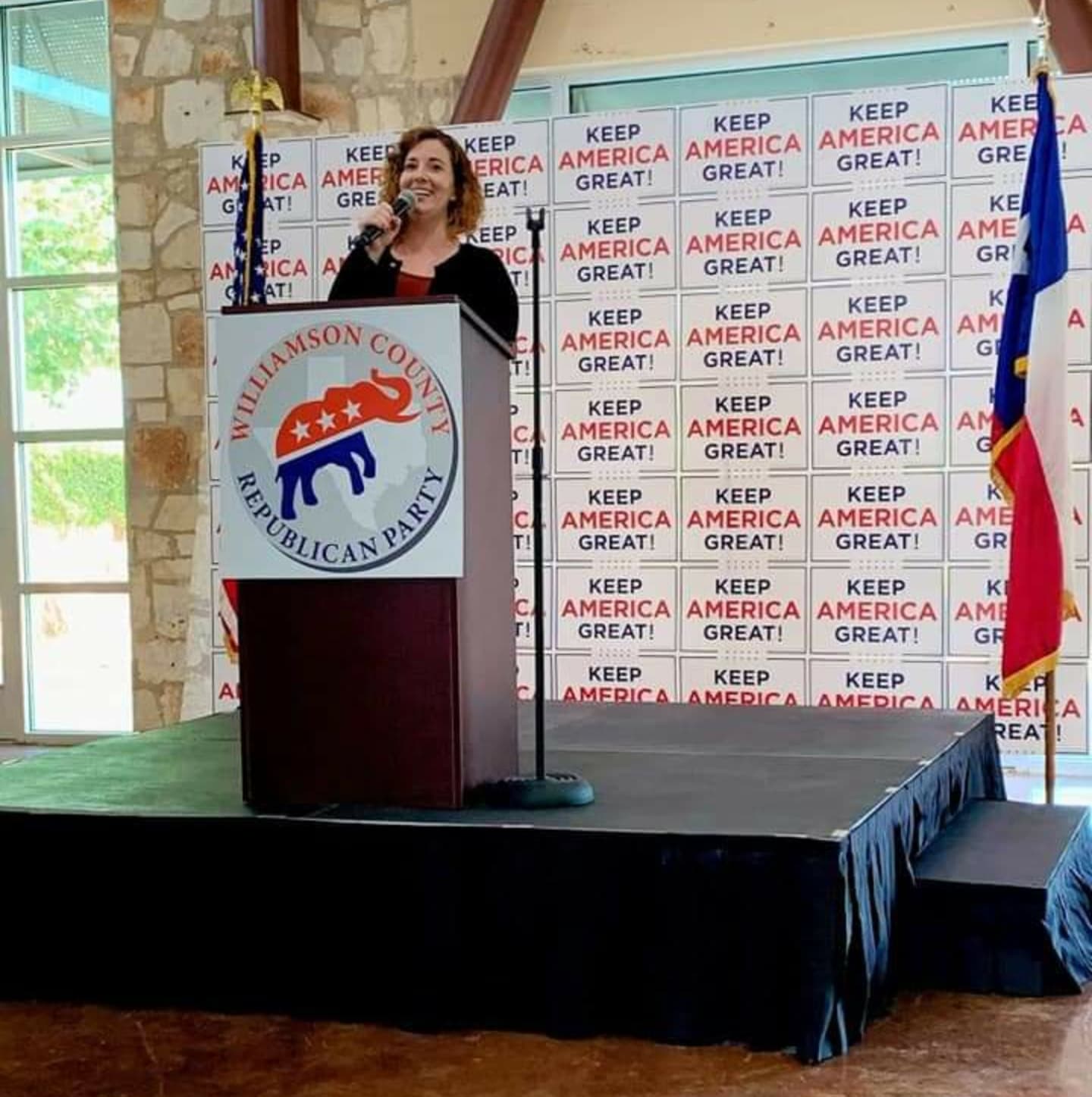